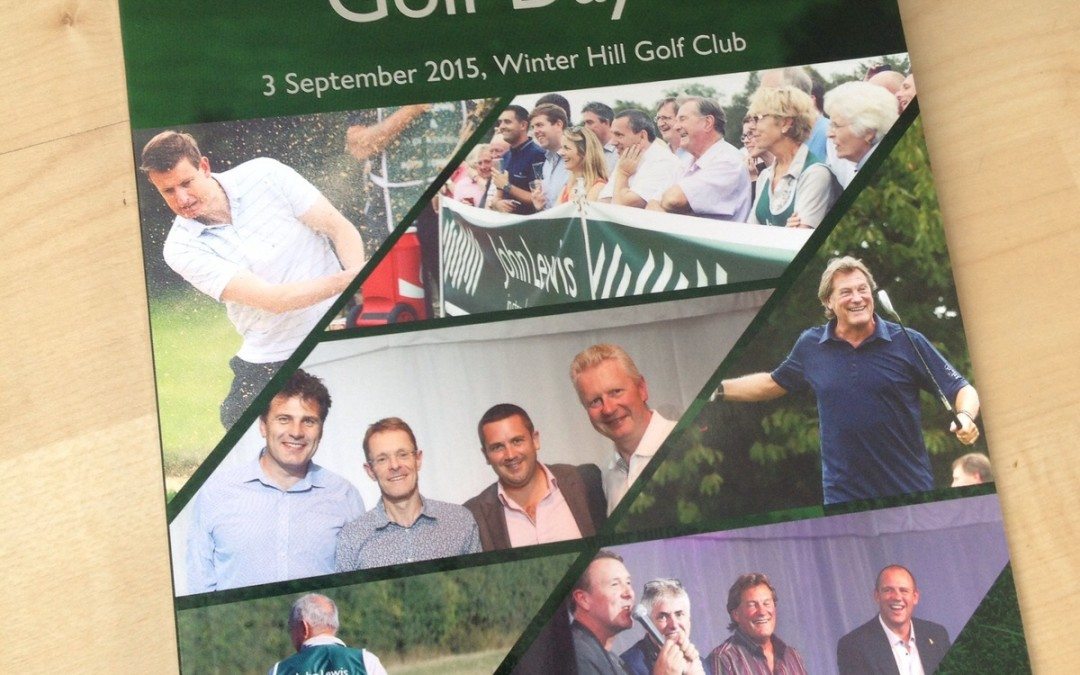 Last night I performed close up iPad Magic at Winter Hill Golf Club, in Maidenhead, for a charity event in aid of Leeds Community Foundation, this charity was set up to create a healthier, happier Leeds where hardship and inequality are things of the past and where grass roots projects can blossom. Caring for the Elderly, Investing in Children and health of individuals in deprived areas of the city are just some of the great things this charity raises money for.  This event was organised as an introduction of the new John Lewis store in Leeds next Autumn, the foundation will launch a John Lewis Leeds Community Grants Fund dedicated to supporting a range of local projects in the area.

It was a great event and I got to do some great bespoke iPad Magic with a golf theme, John Lewis themed and pulling little rugby balls out of my iPad for the 150 guests.  They kindly did a great write up of my iPad Magic and other work achievements in their programme for the evening and it was an honour to perform for some great sporting legends and such a great cause. 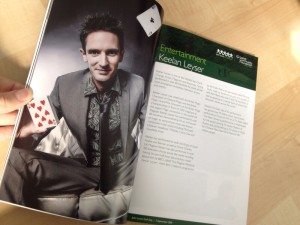