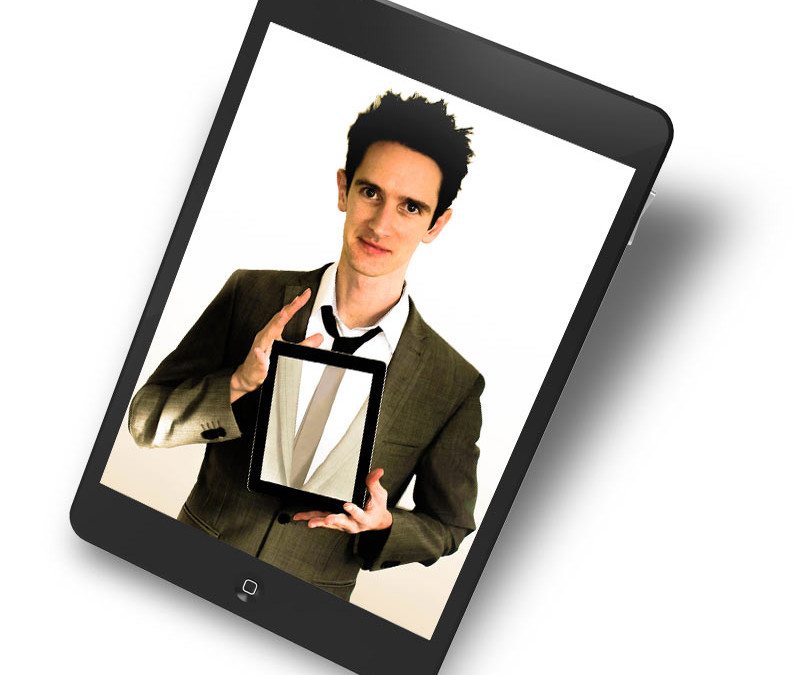 iPad Magic India…Thinking maybe I should move to India…

So in July it was my eighth trip to sunny India this year and I got to perform at a huge private party with 500 guests, which was specially for a media tycoon based in India.  I was invited, along with a Hypnotist, named Robert, to perform at the JW Marriott in Mumbai and I think we left a huge impression on the guests, a guest said to me our performances were wonderful and had made the party, which is always so nice to hear.  I performed my single iPad Magic stage show and also a couple of hours of close up iPad magic in the evening, both were customised for a cinema themed event.

It was my first time working at the same event as Robert and he really was great, he invited some of the VIP guests up on the stage, hilarious results with one guest thinking he was James Bond…  Comedy Hypnotist Robert is one of the world’s fastest, funniest and most exciting comedy hypnotists. Combining his quick-wit, a loveable charm and powerful hypnotic ability and he certainly proved that at this prestigious event.

It was Robert’s first time in India but it definitely wont be his last and I hope we can do more events together, we worked really well together and certainly complimented each other’s performance, with the technology element and his comedy side to lighten the mood and get people involved.

I am lucky enough to be heading to India again at the end of August, check back for details of this trip!