Digital Magician creates Magic in Cologne with Skype and Acer

Digital Magician Keelan Leyser was requested to travel to Cologne in Germany in August 2014 for a fantastic Skype and Acer digital giveaway. Skype and Acer wanted to promote their partnership to the general public in Cologne and generously gave away Acer laptops for participating in the magic tricks with Keelan. Digital Magician Keelan wowed the public by pulling eggs, balls and cards out of his Acer Tablet, also there was the added extra of interacting with his magical partner back in the UK with one of Acer’s laptops. Please take a look at the amazing footage and reactions from Cologne.

Need a little of magic in your life? Start your adventure here – www.skype.com/acer

Keelan Leyser is a multitalented Digital Magician Germany using Acer tablets and laptops!  Read the amazing testimonials he received from his performance in Cologne, Germany:

Working with Keelan was a great experience. He was both personable and professional and engaged the public in a way that transcended language and borders. His ability to apply his Magic within specified technology surpassed our expectations and he went above and beyond in his delivery.I would be keen to work with him again!

I worked with Keelan Leyser, the technology magician for a Skype and Acer campaign in August and he was absolutely amazing! His ‘task’ was to bring magic to the streets of Cologne, a guerrilla marketing tactic we wanted to employ for the launch of Acer’s latest products and partnership with Skype! Not only was he professional, fun and full of energy, he had a pleasant disposition and really created a sense of entertainment throughout the day . I particularly liked the way he managed to work on magic tricks that incorporated both Acer’s device and Skype’s product in a fun and interactive way with the public! I see magic in a completely new way thanks to Keelan! 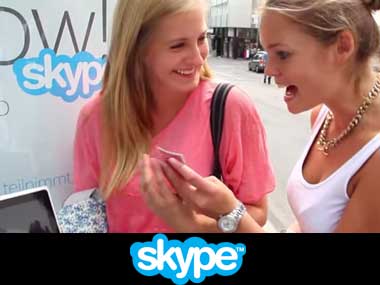 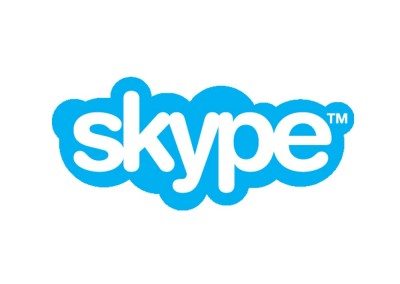