BP enlisted the help of Stage iPad Magicians Keelan Leyser has his colleague Matt Daniel-Baker to deliver a complex message in a very sophisticated way.  BP wanted the iPad Magician’s to develop a show to help them tell the story of their enhanced oil recovery programme, delivering the message that with BP’s new technology they are a lot more efficient in the way they extract the oil so there is very little wastage that has been an issue with oil companies over the year.

iPad Magician Keelan Leyser developed a multiple iPad show using 8 ipads and 12 videos screens, all of the screens working in sync.  Keelan and Matt generated huge crowds from the interested passers by, where their attention grabbed and captivated for the full 10 minute performance.  The iPad Magicians performed 5 -6 shows a day every hour on the hour and was the talk of the congress. The show was watched by Princes, Heads of State and Blue chip CEO’s. BP said they have never generated such a crowd at a congress like this one and decided to rebook the iPad Magicians for another show in 2015 themed around sustainability.

Check out the iPad Magicians YouTube clip below and see why this kind of show is going viral! 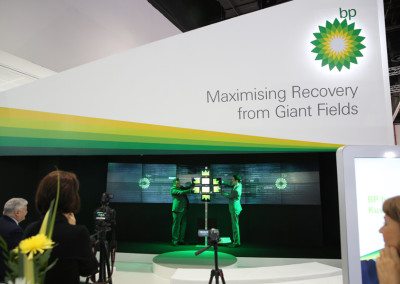 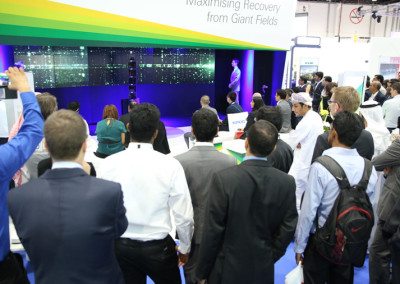 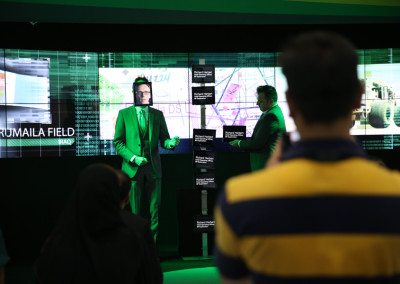 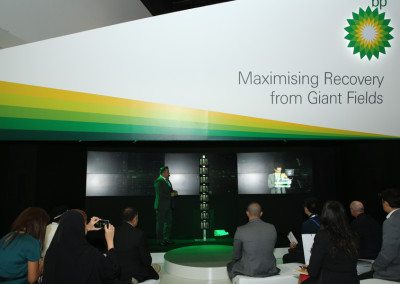 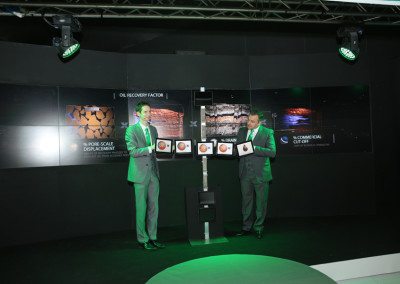 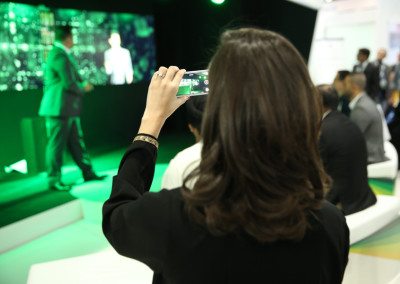 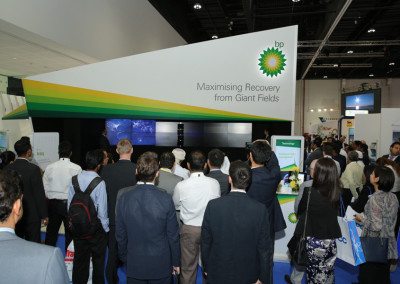 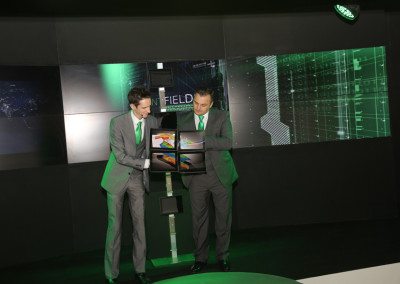