Why Book an iPad Magician for your trade show or exhibition? 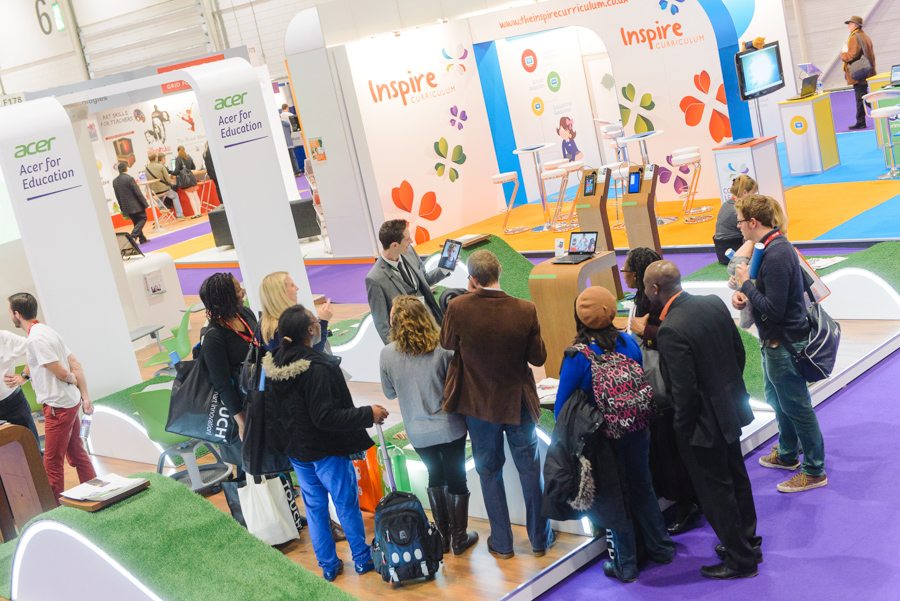 When you are planning a trade show it should (hopefully at least!) be your goal to get as many people talking about your products as possible. In order to do this you NEED to get your stand noticed first. The problem? Well; the vast majority of trade shows are huge. In a single room you will have countless other stands competing with you in a bid to gain as much attention from punters as possible. If you want to stand out amongst them then you are going to need to do something rather whimsical and unexpected. Let me introduce you to the concept of an iPad Magician.

An iPad Magician, as the name suggests, is a person who will utilise the power of technology to do all sorts of wonderful magic tricks. Think along the lines of ‘pulling’ items out of the iPad screen or showing a card that you picked in a ‘magical’ set of cards on the screen and I am sure you have the idea. The surprising thing is; many people seem to dismiss the concept of an iPad Magician. They should not do though. You will be surprised at how many people they will be able to pull to your trade show stand.

You see; an iPad Magician is unique. The vast majority of the people in that room will have NOT seen anything like it before. They will see people having fun with the iPad Magician that you have hired for your event and they WILL come to check it out. Whilst they are watching the magician it is likely that they will end being exposed to all sorts of promotional material in your stand area. Remember; in order to be a successful at a trade show you actually need to try and compel people to visit your stand; or at least come close. The iPad Magician will draw those punters it. This is going to give you a much easier job of actually passing the material off to those people that come close.

The benefits do not end here though. Oh no. You see; an iPad Magician is unique enough to be a talking point for your event. People will see that magician and they WILL spread the word about where to find him at the show. When people spread the word they will be talking about your company. They will be saying that it is your company which caused them to have an absolutely fantastic time. Basically; you are being etched into the minds of each and every person that views the iPad Magician as a ‘good’ company. You will be the first thing that they think about when it comes to a particular product or service if you can do this.

On top of this all; an iPad Magician is going to take up next to no space at your booth. All they need is an iPad and a couple of other small accessories and they are very much ‘good to go’. This means that your entertainment need not take up that much space. It makes them VERY cost effective.