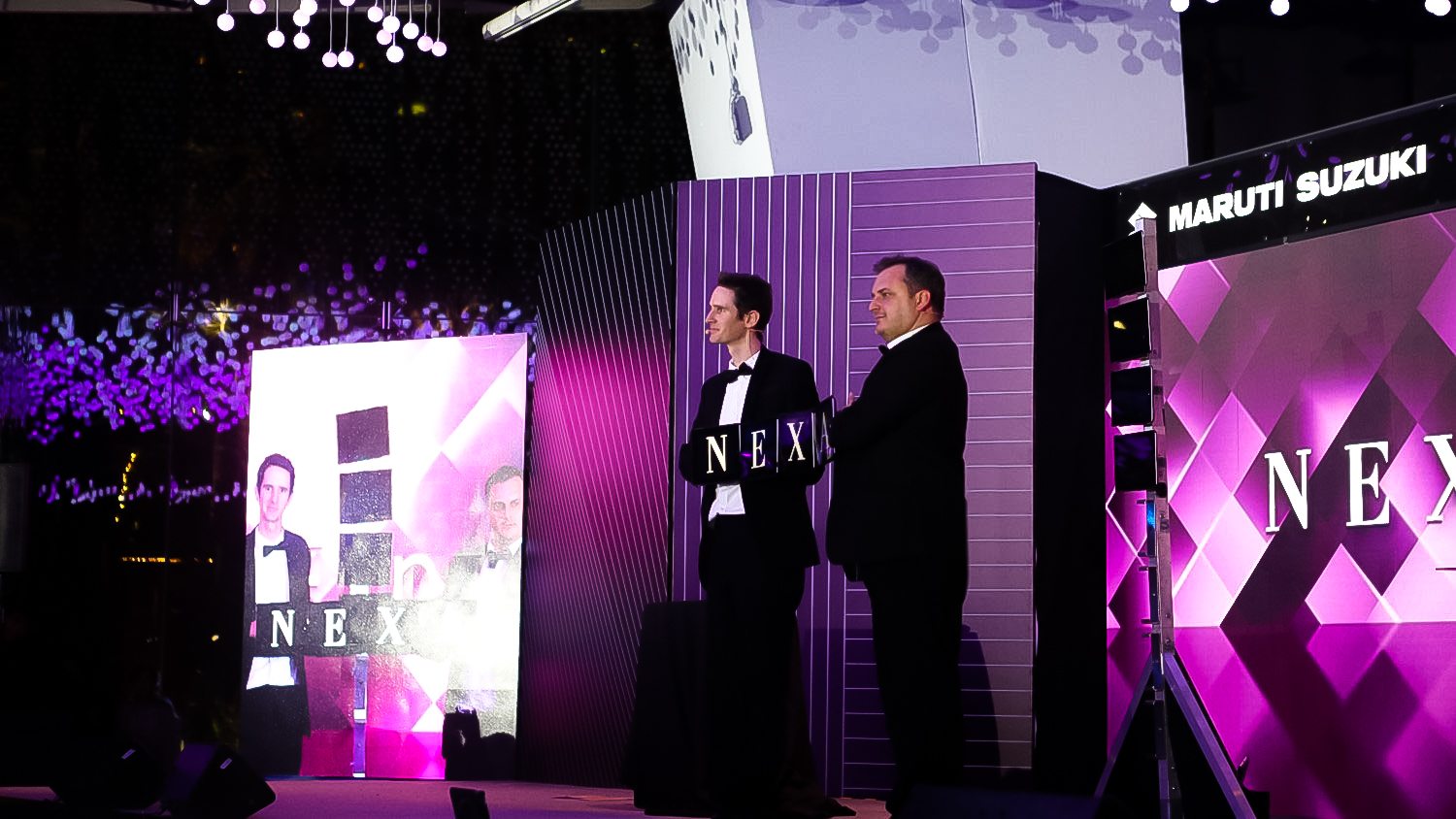 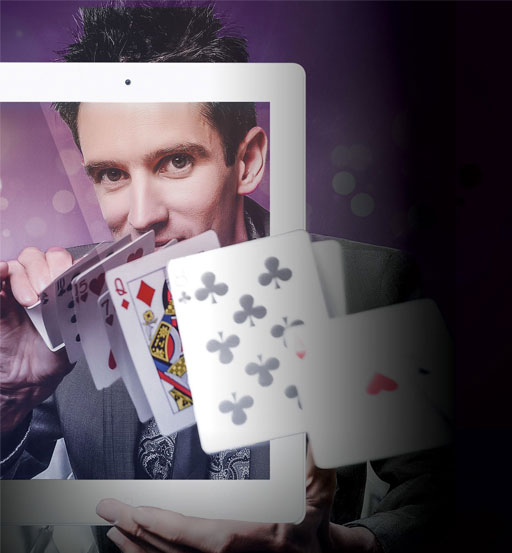 Keelan Leyser has entertained millions around the world with his own brand of Digital Technology magic! Voted both the British Magic Grand Prix Champion and British Magic Champion of General Magic by his peers, Digital Illusionist Keelan Leyser has gone on to perform in over 60 countries, over 100 television shows and his YouTube clip has been viewed over 13 Million times! Keelan has been personally invited to perform for Prince Charles and the Kings of both Bahrain and Saudi Arabia. 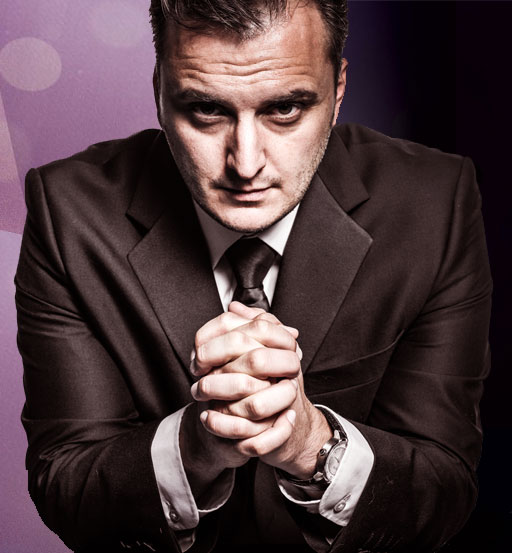 Matt Daniel-Baker has been performing magic professionally for over 15 years. Expertly combining digital technology, sleight of hand and psychological illusion he enthralls his audiences with unforgettable magic. Matt is also an accomplished actor and writer. He has a number of theatre credits under his belt as well as a feature film, which he co-wrote, produced and starred in. The Shouting Men, was released in cinemas in 2010 and is available on DVD. Matt appeared as a Naboo Foot Soldier in ‘Star Wars – The Phantom Menace’ and features in the official Panini sticker album and has an action figure of his character.

Together they are the The Digital Illusionists and have created a unique stage magic act utilising 10 iPads and state of the art technology. They are the most popular double act magic duo in the UK and regularly perform for some of the most prestigious corporate events and award ceremonies worldwide . They are currently designing a theatre show, which will launch in 2017. www.digitalillusionists.com