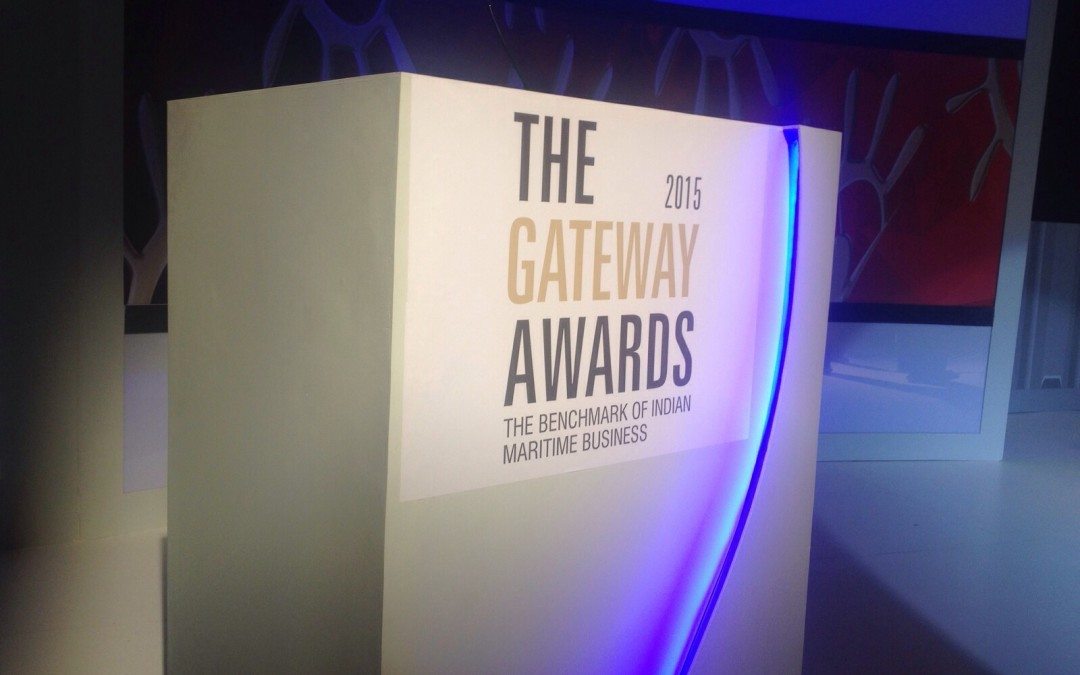 I performed my stage show on Friday 21st August, the stage show involved the history of the Marine Industry and how technology has changed the way the shipping industry does things.  After the show I performed close up magic later on that evening.  I performed tricks like pulling branded The Gateway Awards India pens and USB sticks out of my iPad for 450 guests at The Lalit in Mumbai. 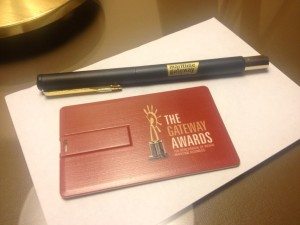 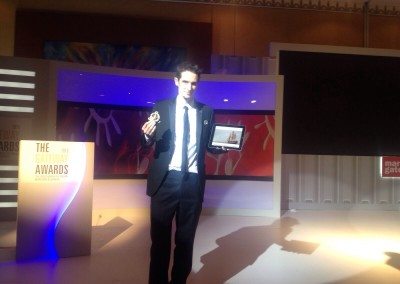 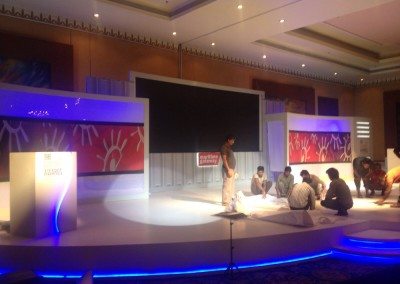 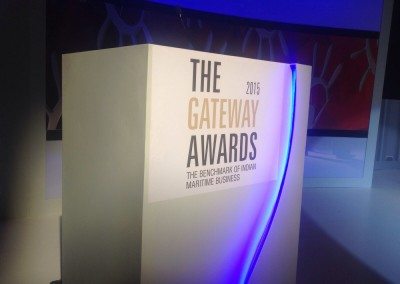 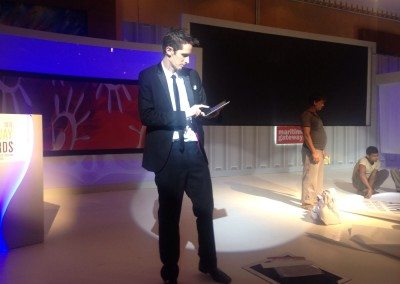 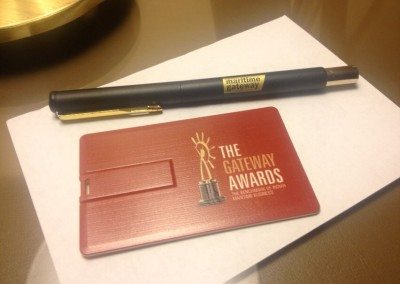 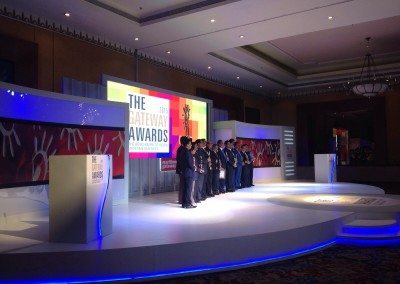 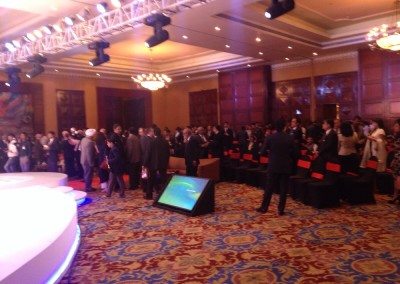 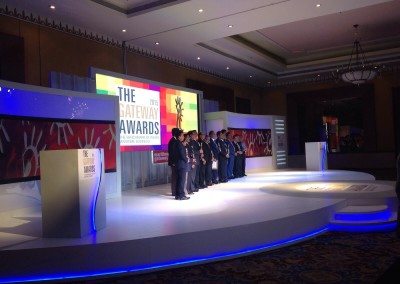 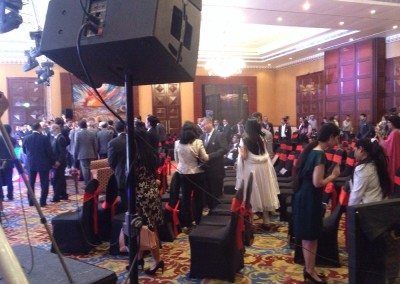 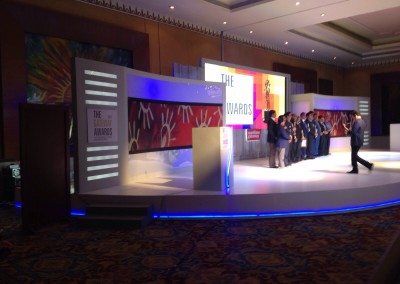 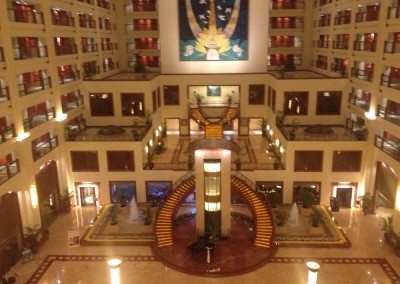 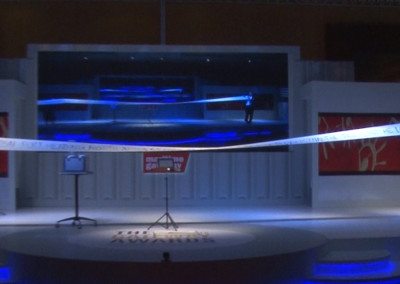 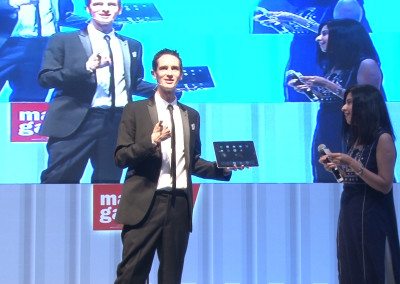 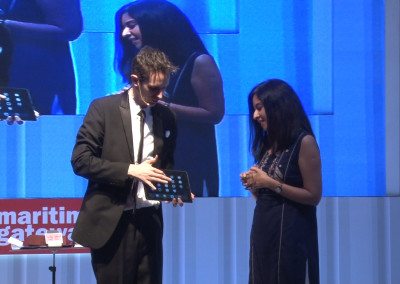 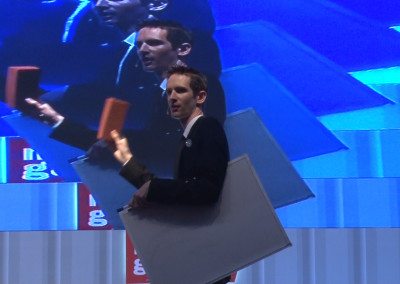 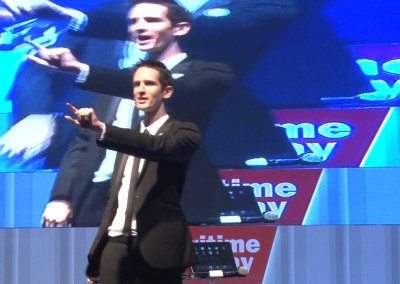 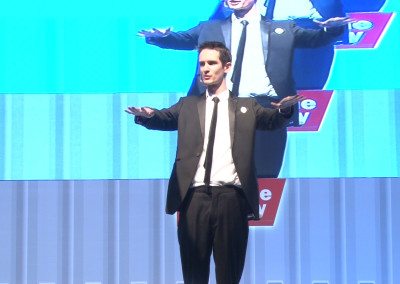 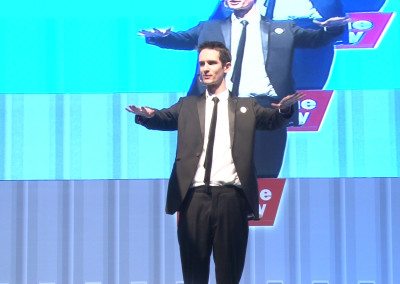 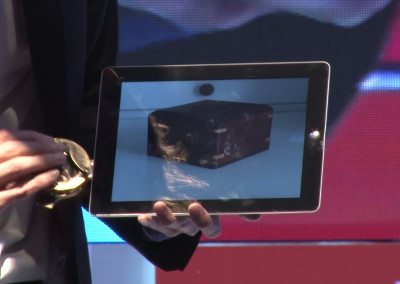 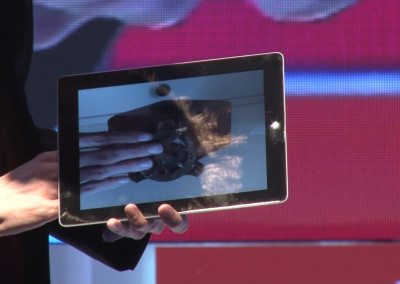