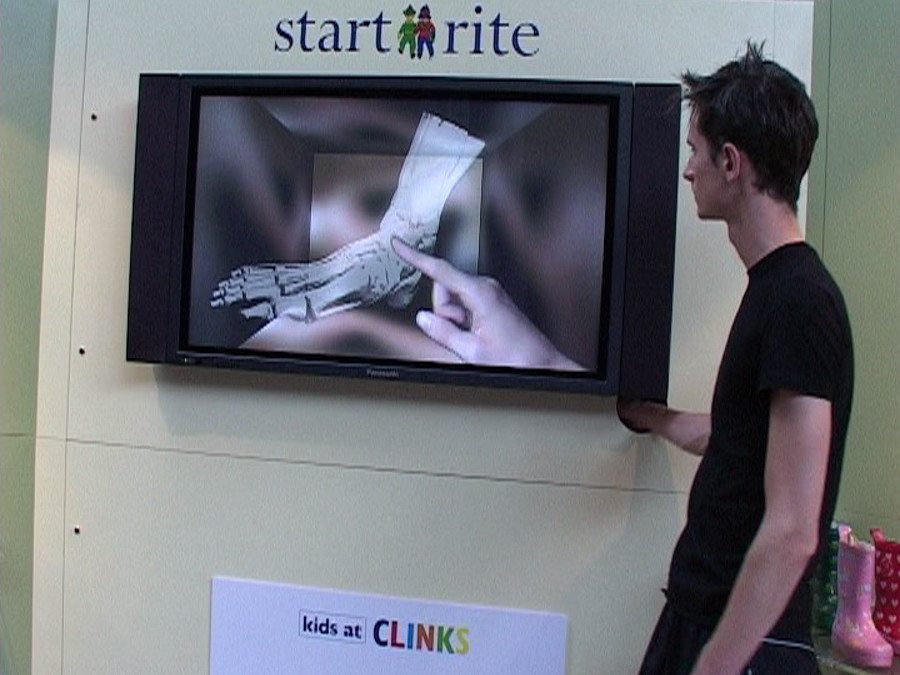 This is a VERY tricky question to answer. You see; it is my belief that digital magicians are no more amazing than other magicians operating on the circuit. You see; a great deal of time needs to go into preparing each and every routine (most magicians will not have a set show in mind and will tend to go with the flow), and whether you are performing digitally or normally it is still going to take years to perfect your skills to the point where you can truly leave people with their mouths wide open wondering how you performed that trick. Of course; this is a view that I hold as a magician. Generally speaking; those out of the magic loop will see it a completely different way. In their mind a digital magician IS more amazing than a normal magician. Let me explain why.

Right; normal magician tricks. We have all seen the ‘I can guess what card you are thinking of’, ‘Let’s saw a woman in half’, and ‘oh no my assistant disappeared’ tricks over and over again, right? Of course we have! Many of these tricks have become a staple of many a magician’s routine around the globe. There is nothing inherently wrong with this to be fair. Those tricks are what we expect. We know how they are going to pan out eventually and many of us even know how they are performed (we have the masked magician to thank for this). Generally speaking; these tricks only amaze if the magician adds a unique twist to the proceedings or injects their own bit of humour into the routine (think along the lines of Penn & Teller, some rather standard tricks here but they have the performance thing down to an art). We do know what to expect though; and that is a great shame. This is where digital magic is different though.

Digital magicians are able to offer something new which the vast majority of people will have never seen before in their life. I mean; how many times have you seen a man whip a tennis ball out from his iPad? I bet it is none! Magic is all about offering the unexpected; and that is EXACTLY what digital magic is able to provide in this world. When people see a digital magician they really do not know what to expect from them. This is what causes them to be more amazing in the eyes of people. They are getting something completely new for their ‘money’ and people REALLY do love this. The great thing is that the world of digital magic is still very much in its infancy. Around the globe you have thousands of magicians working away trying to come up with some rather awe-inspiring tricks. I have never seen so much innovation in the world of magic and it is great. Sure; digital magicians are no more amazing than standard ones in the magic circle, but when it comes to getting a crowd going they REALLY can’t be beaten.